The Children of London started out as a personal project of Richard’s; however, as the project grew and it became unfeasible for Richard to shoot the entire book himself, he invited a selection of the very best photographers to join the project. The result has undeniably enriched the project.

We are extremely proud of both Richard and Children of London photographer Saraya Cortaville for receiving awards from both the Master Photographers Association and the British Institute of Professional Photography.

With a career spanning almost 30 years, Richard has built an impressive portfolio and shoots for advertising agencies, magazines and direct clients throughout the world. With such an impressive career Richard has earned many creative industry awards and for 2016 The Master Photographers Association (MPA) awarded Richard Creative & Commercial Photographer of The Year for his image of athlete Georgia Bell. It’s always a great moment when a member of the Children of London team wins an award, and this was no exception. 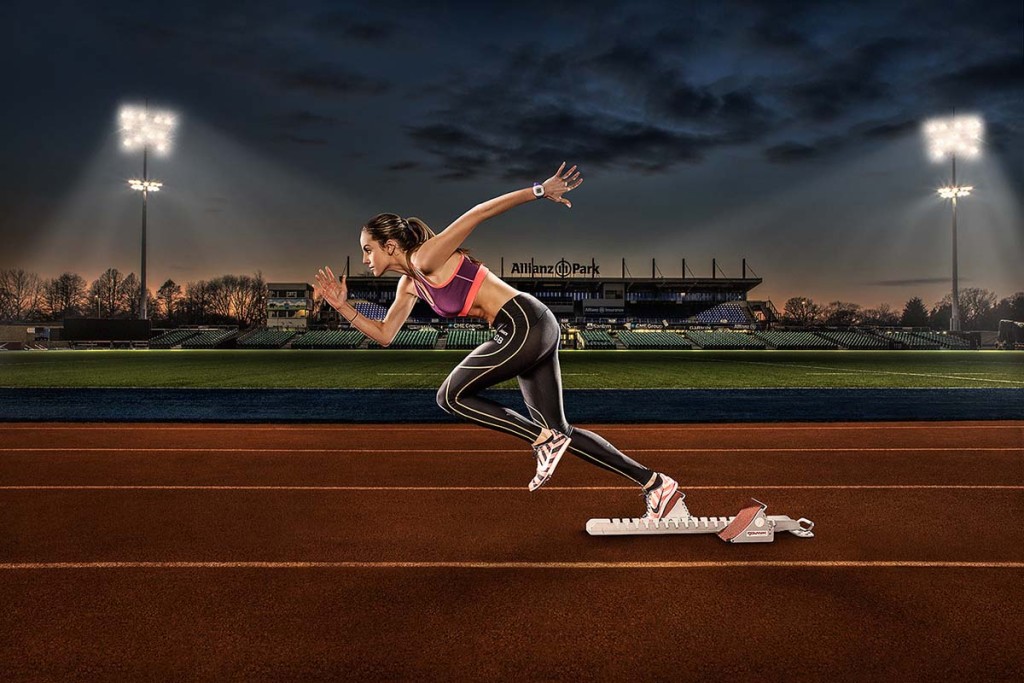 Saraya has won many awards and accolades over the ten years that she has been a professional photographer. Most recently in September 2015, Saraya was awarded her second Fellowship in Social Documentary, for her work in Tanzania. Saraya also received an award from the British Institute of Professional Photography (BIPP) for her series of images entitled On the buses taken on a double decker bus whilst shooting for the Children of London. It was wonderful news for us as she is a fantastic photographer and a highly valued member of our team. 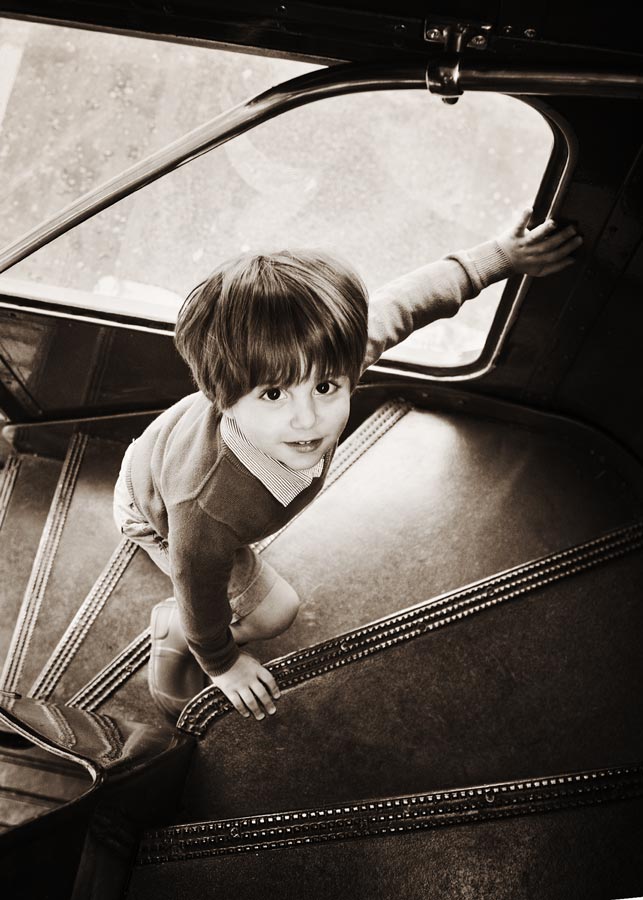 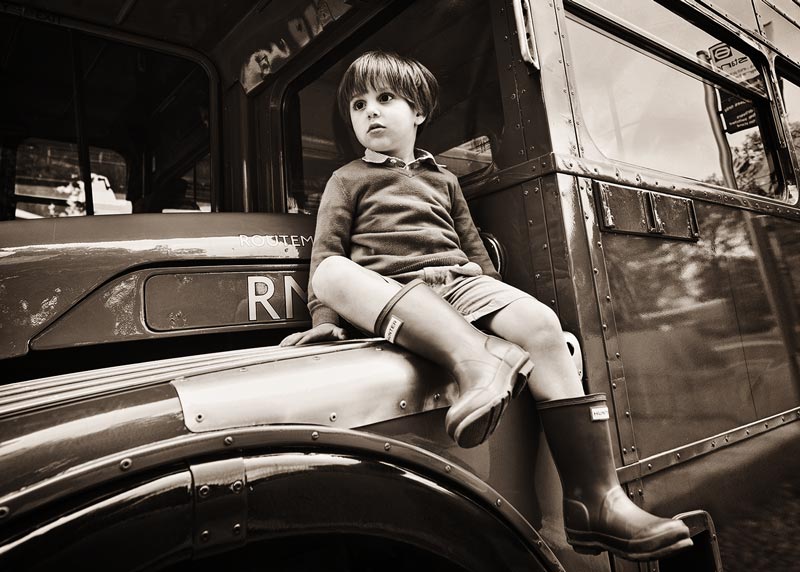 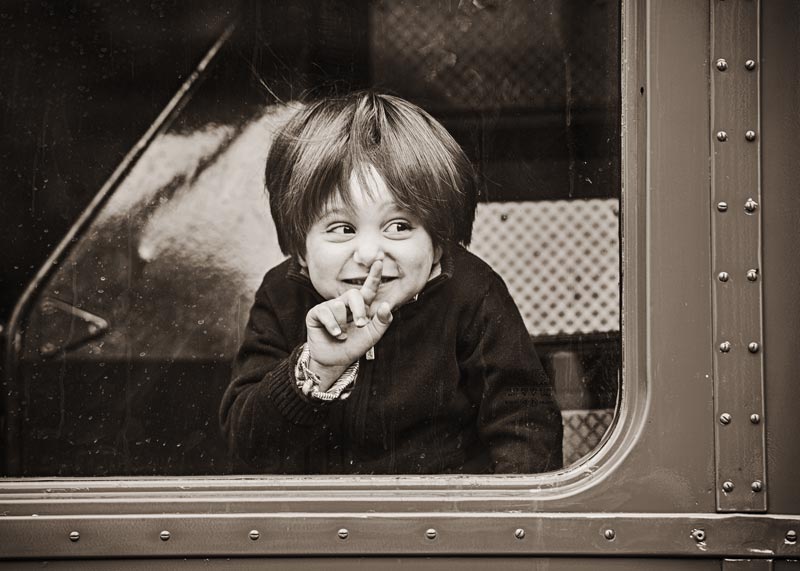