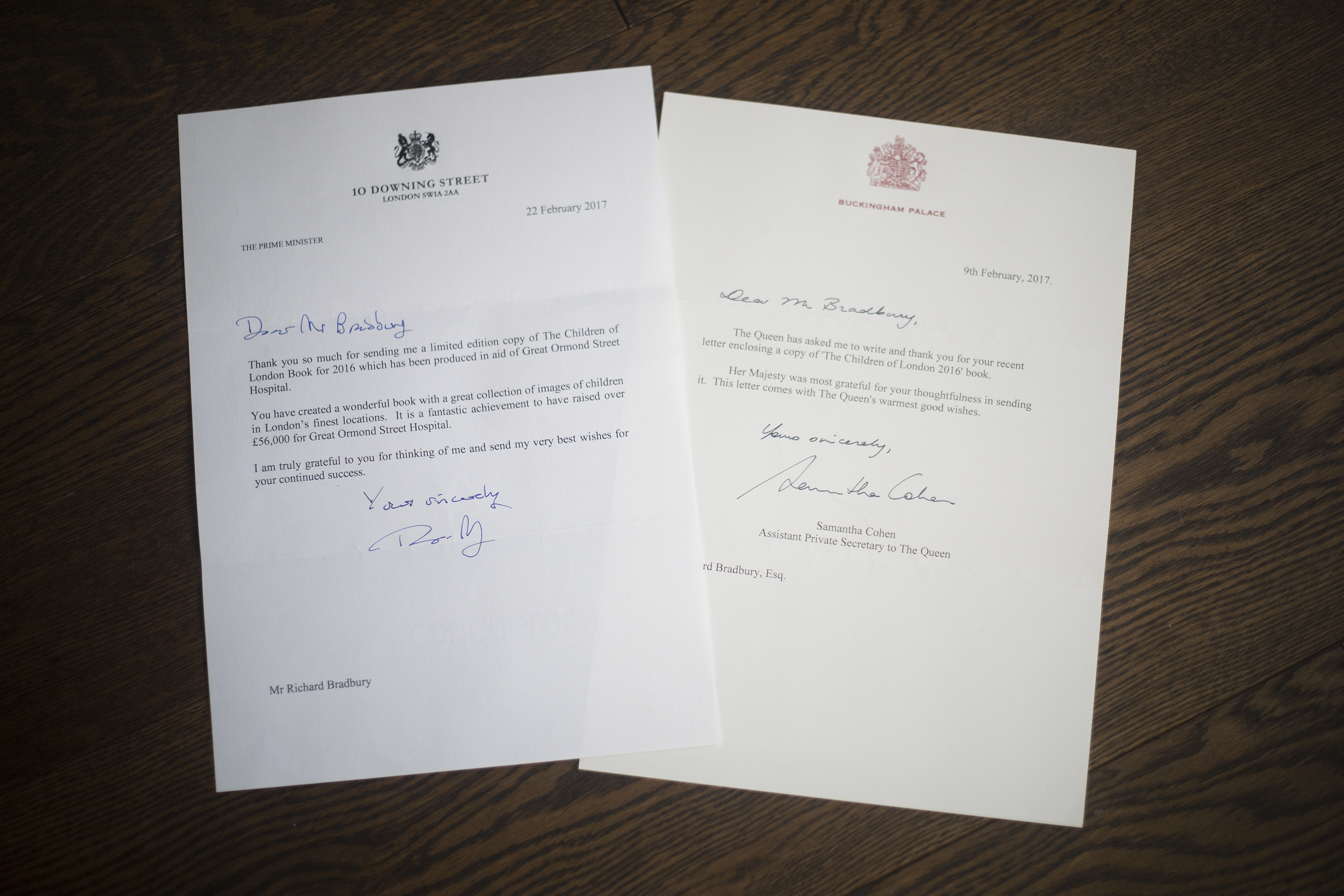 A letter from The Queen and The Prime Minister

We are extremely pleased to let you know that we have received two letters in response to our Children of London 2016 book. One is from Her Majesty the Queen’s private secretary, Samantha Cohen, sending the Queens warmest wishes to everyone involved in the project and the other came directly from The Rt Hon Theresa May MP. It is a great honour to receive acknowledgement from the two most powerful figures in the country and I am especially pleased that the Prime Minister decided to write to us in person. END_OF_DOCUMENT_TOKEN_TO_BE_REPLACED 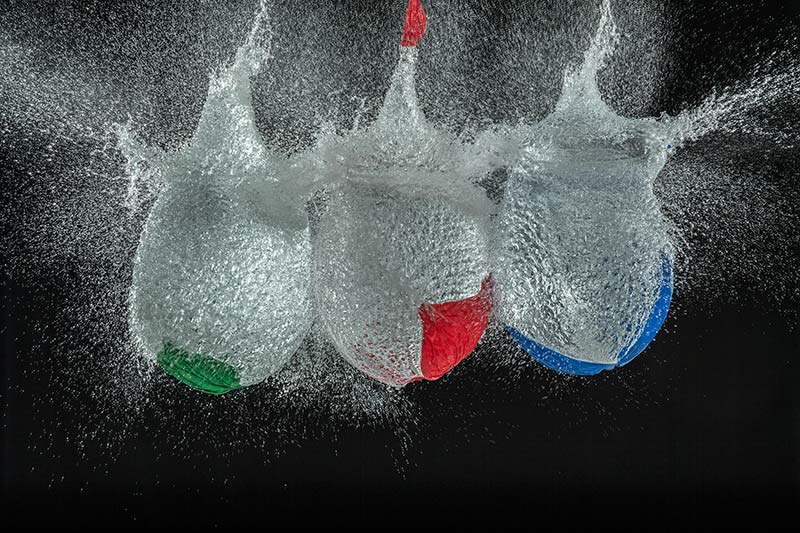 Thirty years ago, Richard’s first published photograph was featured in SLR Camera magazine.  The image was taken in his back garden as his friend fired a pellet from an air rifle through water filled balloons at the same time Richard took the photographs. The result was impressive, not to mention extremely lucky, as endeavouring to capture such a shot would require intricate, precision timing due to the high speed of the pellet as it was fired from the air rifle. Despite this, fortune was on Richard’s side and he got two perfect images. END_OF_DOCUMENT_TOKEN_TO_BE_REPLACED 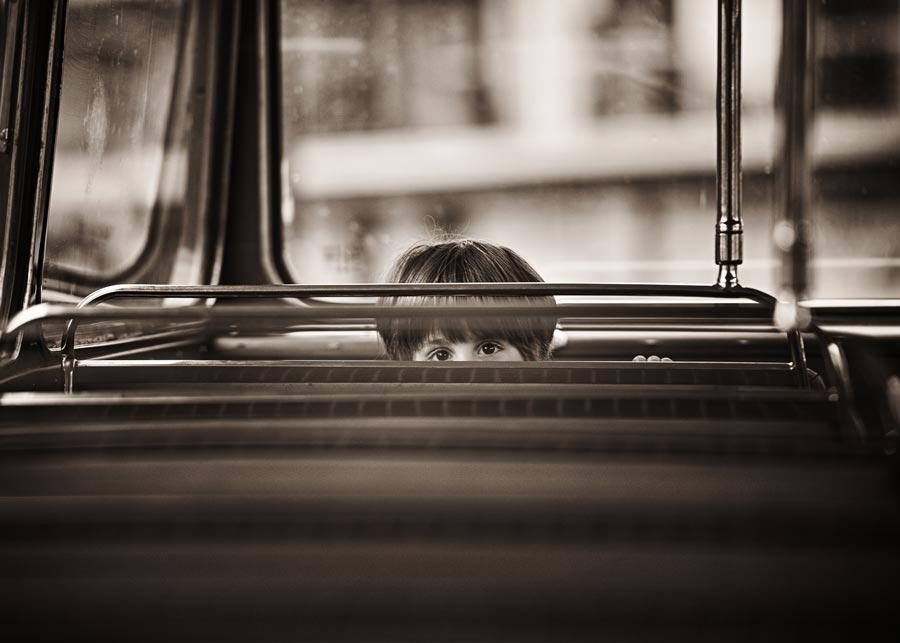 The Children of London started out as a personal project of Richard’s; however, as the project grew and it became unfeasible for Richard to shoot the entire book himself, he invited a selection of the very best photographers to join the project. The result has undeniably enriched the project. END_OF_DOCUMENT_TOKEN_TO_BE_REPLACED